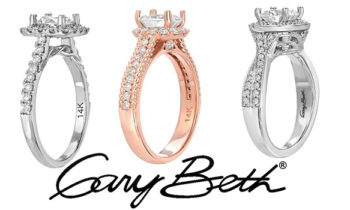 The woman’s ring is presented as an engagement gift by a man to his prospective spouse while he proposes marriage or directly after she accepts his marriage proposal. It represents a formal agreement to future marriage.